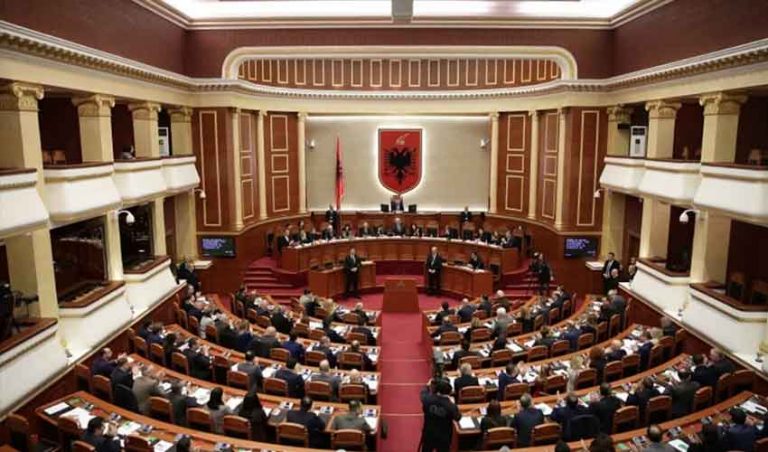 After 2 years of ban on gambling, the Casinos are back with the decision of the prime minister

Edi Rama, Prime Minister pf Albania went for a complete U-turn when it comes to casino regulations. At the beginning of last year, only one company was allowed to operate a casino in Albania.

Ascending and publicly criticizing the look, Brace goes to the barber and turnsBesides this one casino and the national lottery all forms of gambling were banned. The ban of all electronic casinos from December 2018 was then extended to ban sports betting and betting on horses and greyhounds. The ban was adapted to include online gaming in January 2019 although recent reports suggest that 47 of the 100 most popular online gambling sites were still accessible from an Albanian IP address.

New legislation has just been signed by Deputy Prime Minister Erion Brace that will see the development of a gambling zone in the capital Tirana encompassing a small area from ‘Skanderbeg Square, the square behind the Palace of Culture, the Youth Park, the area near the Clock and the area behind where the National Theatre once stood, including the Toptani Centre.’

Any company wanting to open a casino must have experience in gambling, be a public company, and have capital of at least $1.2bn. The decisions had been signed by the Deputy Prime Minister Erion Brace on September 2 and were published in the official gazette on September 8.

Albania’s democratic party reacted harshly following the prime minister’s decision. The party said that the return of casinos and gambling is a huge betrayal by Edi Rama.

Prohibition of slots machines in Prague voted by Czech lawmaker