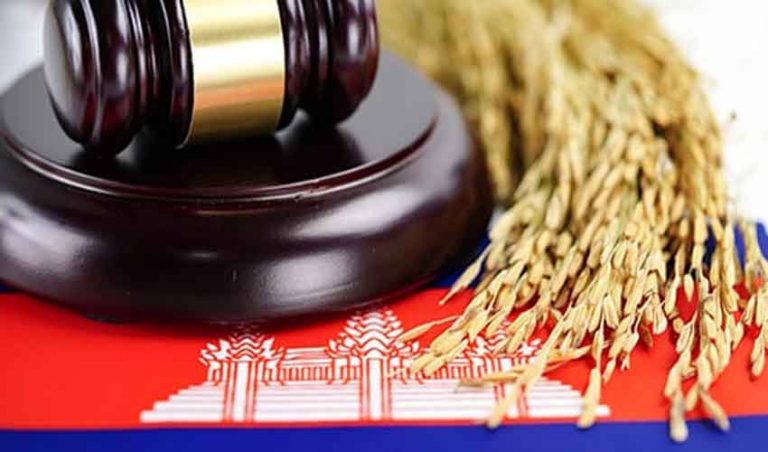 In the month of October, Cambodia’s National Assembly has approved with 114 from 117 votes a series of measures that are set to update the regulations for the country’s outdated casino industry. One of the goals of the new laws was to appease the Financial Action Task Force (FATF), which the country hopes will lead to more and better tourism.

In October, Cambodia’s Minister for Economy and Finance, Aun Pornmoniroth, declared that “Regulations on the commercial gambling sector are designed to enable the sector to operate under the umbrella of transparent law. Under the effort of the government and investor’s trust toward the government, some national and international investors started casino investment on the Cambodian-Thai border in the Poipet area in 1999. [It is] in the face of the increasing investment [that] the government has pushed for the management of the gambling sector.”

Cambodia’s Senate signed off on the measures two weeks later, and the country’s Deputy Director of the Ministry of Economy and Finance, Ros Phirun, has acknowledged that the laws went live on November 14th. The Law on the Management of Integrated Resorts and Commercial Gambling (LMCG), he asserts, will lead to greater tourism, which will spur Cambodia’s economic growth while seeing more jobs come to the country.

The new legal framework places a gross gaming revenue tax on casinos, requiring 4% on VIP gaming activity and 7% on the mass gaming segment. The new Integrated Resort Management and Commercial Gambling Committee will oversee the industry, being led by 11 government ministers who will be selected soon.

The law also establishes that Cambodia will be split into three gaming zones:

If everything goes according to plan, Cambodia’s gaming laws will be enforced consistently and fairly across the board, allowing the country to expand its tourism efforts. The LMCG contains language that is designed to ensure that all casinos are monitored appropriately, which would ultimately lead to fairer, safer gaming industry.