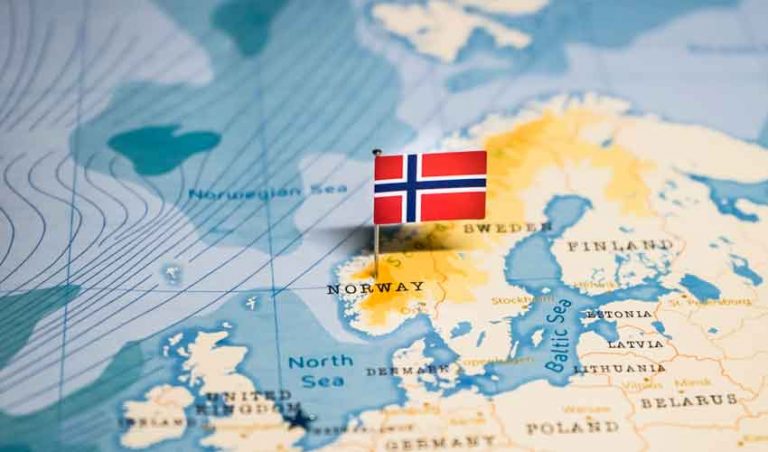 In the opinion of the Norwegian gambling regulator Lotteritilsynet, the establishment of a new popular gambling law would encourage more holistic control of the gambling industry in the country.

Lotteritilsynet thus responded to the query made by the Ministry of Culture regarding the regulatory reform of the gaming industry. The regulator pointed out that a reform of the law is necessary to “guarantee responsible gambling.”

At the beginning of the year, Norwegian Culture Minister Abid Raja launched a consultation in order to bring about a convergence of the Gaming Law, the Lottery Law, and the Totalizer Law of the country. The proposed amendments were sent to the European Commission (EC) in September for evaluation.

In a statement, the regulator said that “the bill clarifies that the main objective of the legislation is to prevent gambling problems and other adverse consequences of gambling.”

“Norwegian regulation will be strengthened through new instruments that will provide better control of the gaming market and guarantee a more responsible gaming offering in Norway.”

For Lotteritilsynet, having a complete overview of each user’s gambling operation would be possible, if the state operators Norsk Rikstoto and Norsk Tipping maintain high-security standards for players.

In this sense, it advises the inclusion of a clause in which direct competition is excluded in the law for state operators.

The regulator considers this to be a crucial step as Norsk Tipping in particular provided some online casino games that were related to “problematic gambling behaviors”.

“These games were only considered safe to offer to players due to the strict protection controls offered by Norsk Tipping, and direct competition could put players at risk,”.

The regulator suggested that the new law explicitly states that Norsk Tipping is the only authorized operator in Norway to offer these games, which “require special public controls.”

The legislation still remains subject to a standstill period mandated by the EC, which will conclude on 13 November 2020.